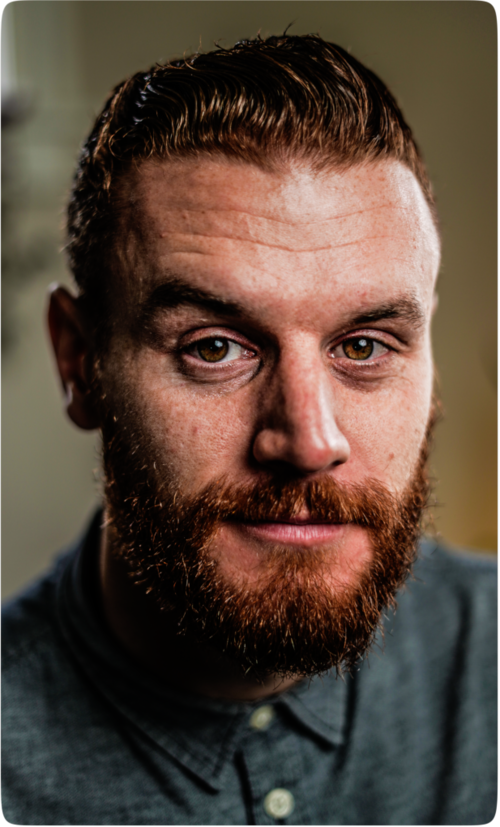 Nigel Edwards is an award winning filmmaker. After a small stint in the Canadian Military College, Nigel relocated to the bustling Vancouver film scene to complete his Bachelor’s in Film at Capilano University. In conjunction with his thirst for philosophy, these experiences have led Nigel to travel internationally developing projects that reflect his style of filmmaking: the ephemeral and the real shaped into a timeless form — cinema. His debut feature documentary, Closing The Gap: Hockey in North Korea, premiered at Whistler Film Festival.

Proin euismod, urna vitae auctor venenatis, mi metus consectetur est, non rutrum sapien eros.
Working with the Syndicated team is like having a storytelling + content creating powerhouse at your side, always thinking, always creating, always positive.
SUE KWON
COMCAST VENTURES
Syndicated took the time to understand our brand and our vision and provided us with multiple concepts and designs, working meticulously on every last detail.
Claudia KIss
B floral
Syndicated was paramount to us launching our new raw dog food brand. Without their help on brand identity, web design and development and creating all our marketing assets, we would still be trying to launch.
Danielle Burger
outpost dog food

Let's create something beautiful together.

Let's get to
know each other

We’re just a group of people that give a damn about the work we do and the impact it has.
Learn more