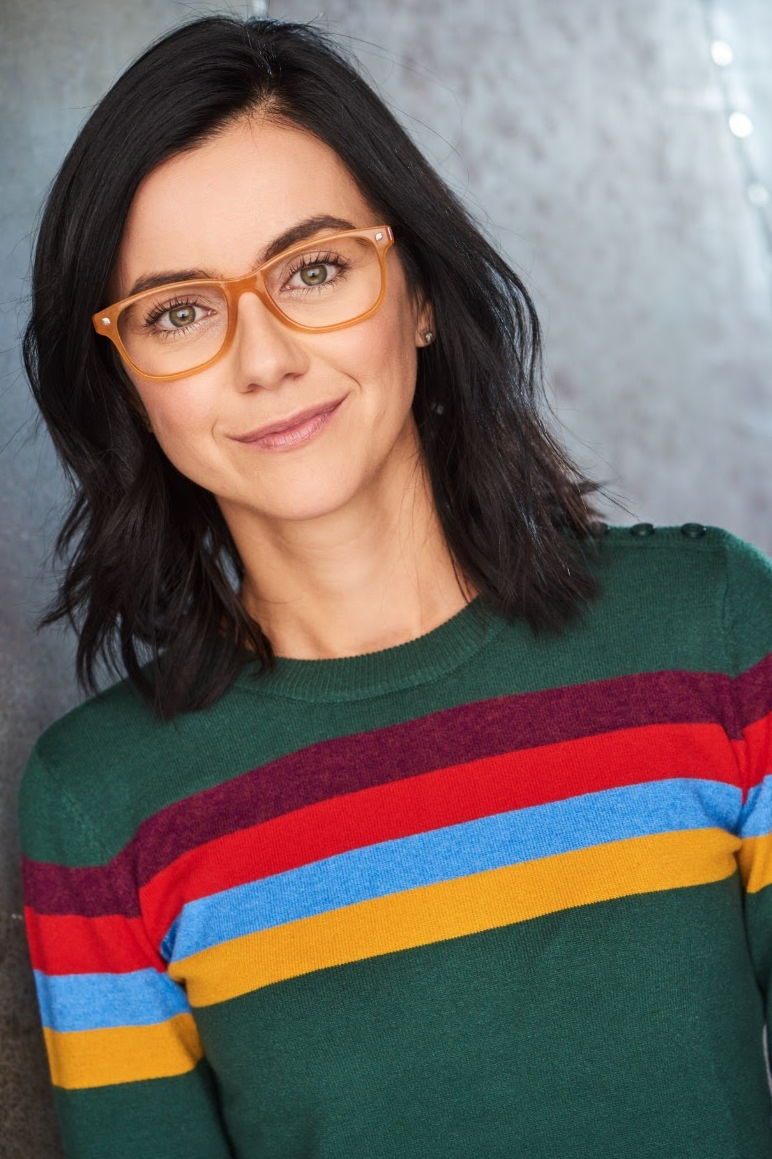 Danielle Leaf is a Canadian-born actress living in Brooklyn, NY. She was born in Vancouver, BC to a Pastry Chef and an Animal Trainer. She discovered her passion for acting at the age of six, when she visited her Dad on set and experienced the magic of film making first hand. Not long after, she landed her first role on CBS series People and Dogs and was enrolled in a Fine Arts School from grades 1 -12. After graduating, Danielle went on to receive her BA in Media and film. Her love for acting and desire to study theatre brought her to New York where she attended Broadway's Circle in the Square. During her time there she was featured in productions of The Seagull and The Cherry Orchard.

Danielle can currently be seen in the film The Closer at the Manhattan, Vienna, Palm Beach, Buffalo Niagara and Canada Film Festivals.

Designers Who Changed the Web

How to improve Web Design Process

Proin euismod, urna vitae auctor venenatis, mi metus consectetur est, non rutrum sapien eros.
Working with the Syndicated team is like having a storytelling + content creating powerhouse at your side, always thinking, always creating, always positive.
SUE KWON
COMCAST VENTURES
Syndicated took the time to understand our brand and our vision and provided us with multiple concepts and designs, working meticulously on every last detail.
Claudia KIss
B floral
Syndicated was paramount to us launching our new raw dog food brand. Without their help on brand identity, web design and development and creating all our marketing assets, we would still be trying to launch.
Danielle Burger
outpost dog food

Let's create something beautiful together.

Let's get to
know each other

We’re just a group of people that give a damn about the work we do and the impact it has.
Learn more